This page houses all the "duo fics", or Companion pieces that I have written.  There are only two of each, so they are not considered a series.  Neither are they sequels to the Alphabet Stories, or even to each other necessarily.  They can be read indivudally or together but were written as follow ups or companion pieces.

Each "duo" has its own page and title on the NAV bar.  Enjoy!

Note: a very lazy archivist got sick of making new pages and cut corners by combining all the fics on the one page. You can still get to them from the NAV bar on the right.

ALL OR NOTHING DUO 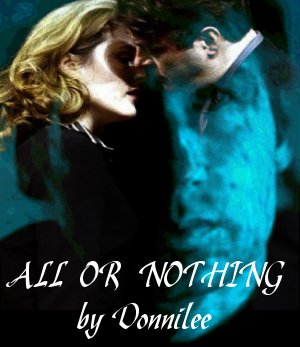 SUMMARY:  Jealous Mulder finally reaches the end of his rope and flips out on Scully 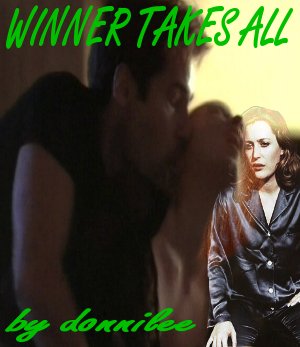 SUMMARY:  Mulder defends what's his, against family and coworkers. 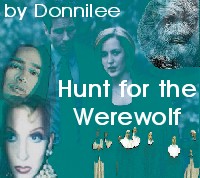 HUNT FOR THE WEREWOLF

SUMMARY:  An old collage friend of Mulder's is in danger and while working the case, they are made to see how much they are missing and where they'll end up if they don't give into their love for one another. 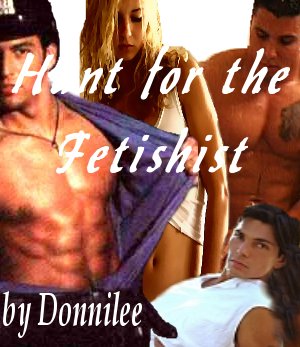 HUNT FOR THE FETISHIST

SUMMARY:  Mulder and Scully are called in to help Daryl solve a case as his relationship with Jamie evolves. 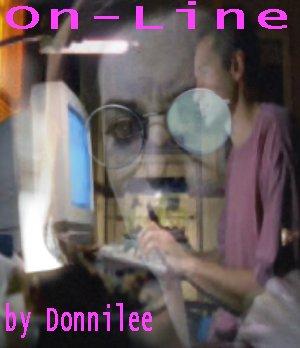 SUMMARY: Scully runs into Mulder on the net, but he doesn't know it's her.  Fun ensues. 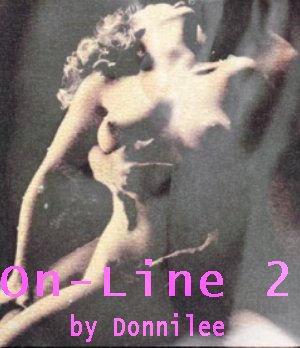 SUMMARY:  Sequel to "On-Line."  After giving herself away after cyber sex, Scully decides to make a fantasy come true.  Fun ensues.

A BEAUTIFUL GIFT FROM SARA MARSTEN 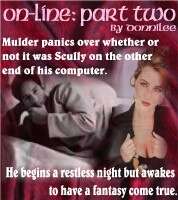 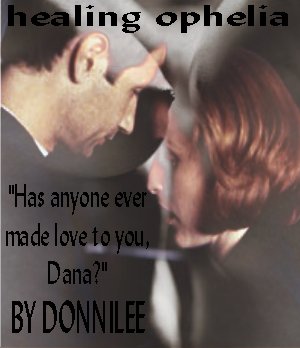 SUMMARY:  Mulder and Scully do a tentative two-step around their feelings for each other and finally resolve the issue - in bed, naturally.

A BEAUTIFUL GIFT FROM TANJA1973: 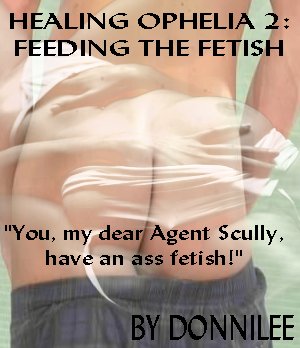 SUMMARY:  Ophelia is cured, but now she has a fetish. 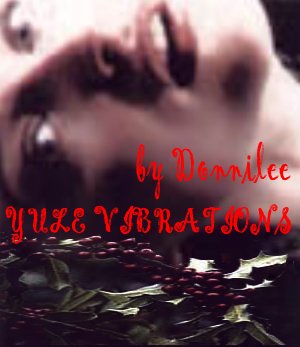 SUMMARY:  Mulder buys Scully a naughty Christmas gift and they take it to work. 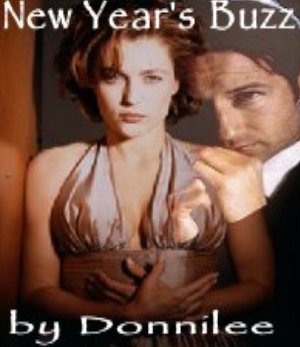 
Thanks again to xphilernj and her enviable trove of fanfic-ery for providing copies of many of the images on this page.

ALL OR NOTHING DUO