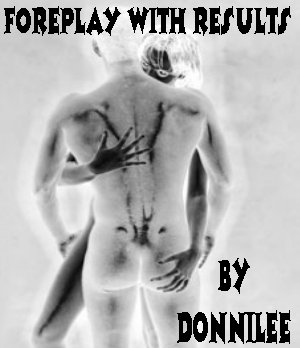 SUMMARY:  Sequel to "F is for Foreplay".
Scully gets hit on by a rude fellow pathologist, prompting Mulder to try and make it all better.  Scully POV. 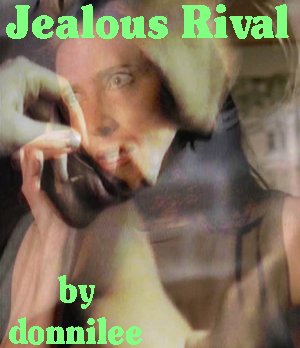 WARNING:  This story contains scenes that depict graphic descriptions of rape, rape fantasties, incest and sexual abuse as well as bondage and anal sex with SECONDARY CHARACTERS.  There is plenty of bad language and raw, graphic descriptions of sex.  If this sort of thing bothers you, you may not want to read this fic.  Many find these subjects disturbing or personally frightening.  If you do, then please go read something else.  I do not wish to upset anyone or receive flames for this fic.  Anyone who has personal experience with abuse or incest, I would recommend that you read something else.  I have plenty of light, fluffy fics without these elements.
YOU HAVE BEEN WARNED!  Don't tell me you weren't!  proceed with caution, all who are sexually squeamish.  If you like light, fluffy, romantic stuff, this IS NOT YOUR FIC!  Thanks for reading!

SUMMARY:  Sequel to "J is for Jealousy". Someone's stalking Scully and threatening her.  Can they figure out who it is before someone gets hurt? 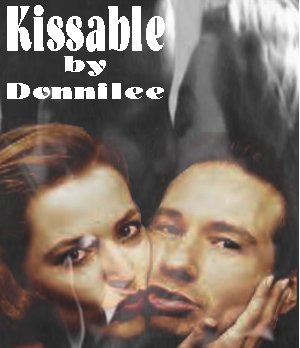 SUMMARY:  Sequel to "K is for Kismet".
Scully gets a back rub, a messy one! 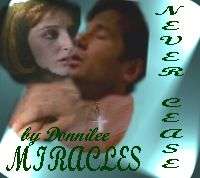 SUMMARY:  Sequel to "M is for Miracle."
In the aftermath of their molestation by a madman, M&S must accept help from others to come to terms with their trauma and get on with their lives.

SUMMARY:  Sequel to "N is for New Year's Eve."
Mulder helped Scully save face.  Then they sucked face.  Now they have to deal with the morning after. 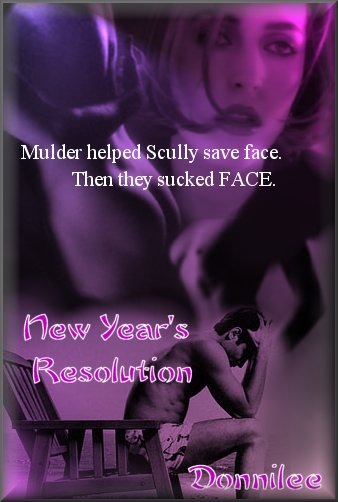 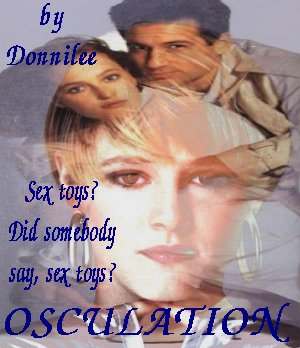 SUMMARY:  Sequel to "O is for Obfuscating".
Sex toys?  Did somebody say sex toys?  Mulder initiates Scully into the wonderful world of toys.

SUMMARY:  Sequel to "Q is for Quixotic".
Moose & Squirrel get their dream date.

A BEAUTIFUL GIFT FROM SARA MARSTEN: 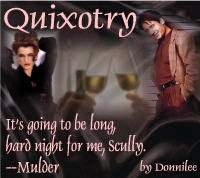 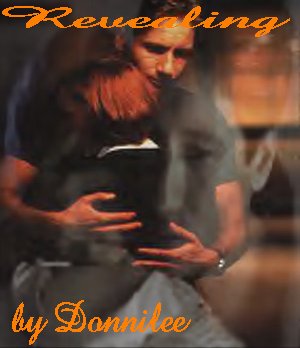 SUMMARY:  Sequel to "R is for Revelation."
It's Scully's turn to fess up.

A BEAUTIFUL GIFT FROM TANJA1973: 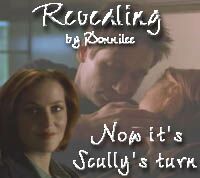 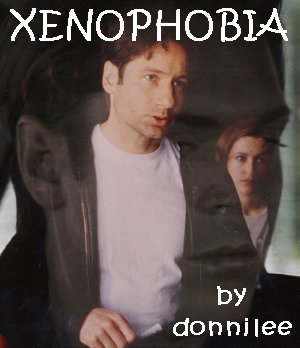 SUMMARY:  Sequel to "X is for Xenogenic".: The mystery child is born. 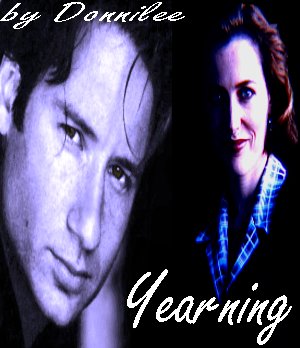 SUMMARY:  Sequel to "Y is for You.:" It's the morning after.  Does she regret turning to Mulder for support?